Be a Bucket Filler....The Puppets for The Bucket Fairy Movie

My class decided to use puppets for our movie 'The Bucket Fairy' which is inspired by the book Have you filled a Bucket today?  We thought puppets would appeal to children.  The children came up with the idea of 'The Bucket Fairy,' so she was the star of the show.

To make our sock puppets we used the glorified sock puppet pattern from Project Puppet.

Of course for a teacher to make about 30 puppets might sound daunting....at the time I just got stuck in and done it! Now I think how the heck did I do this!

It all resembled a production line.

Making the mouth plate:
I changed this around a little bit because I didn't want to use foam.  I made my mouth plate out of felt.

I didn't use foam for the mouthplate...just stiffening.  I ironed this onto the felt.  Then on the other side I put two pieces of felt (this is the part you'd feel when you put the puppet on your arm and into the mouthpiece). 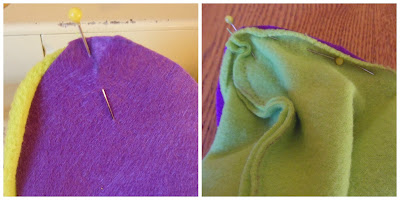 For the body I stitched up each side, but left an opening of about 5 cm near at the top of both sides. This was important because I didn't want to stuff 60 odd arms!  Before I took all the puppets to school all the heads were sewn together and the mouthplates were stitched in.  All the arms were sewn, but not attached to the bodies for each puppet. 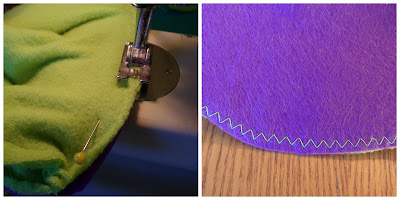 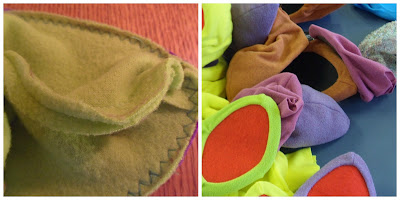 For the body I stitched up each side, but left an opening of about 5 cm near at the top of both sides. This was important because I didn't want to stuff 60 odd arms!  Before I took all the puppets to school all the heads were sewn together and the mouth plates were stitched in.  All the arms were sewn, but not attached to the bodies for each puppet. 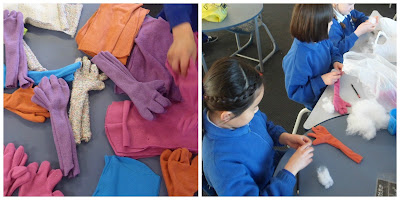 Once I got to school the children picked their puppet colour (head, body and arms). They then had to stuff each arm.  Each puppet was put into a plastic bag.  I then took all the puppets home.  Put the arms into each body piece (where I'd left the 5 cm opening), and just sewed up the side seams. 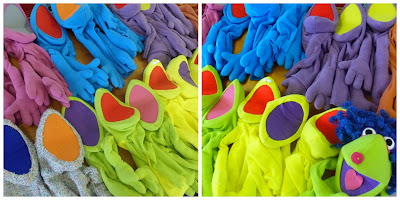 Once all the puppets were sewn together it was time for the children to decide what coloured eyes they would like.  The had to chose the colour of their eye cap and the round cap their eye would sit on.  When this was done I made all of the eyes. 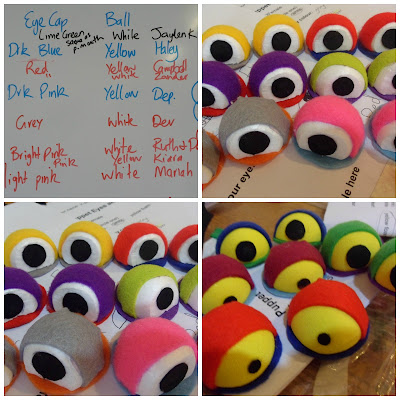 You want to make sure each child has a named plastic bag to put all of the things they need to create their puppet.  Once they had selected their eyes I set up some table with all the different types of hair they could use for their puppet and another table with noses.

I created a swatch sheet where children could put samples of hair or write what they were going to use for their puppet.  The children walked around each table and collected their information. 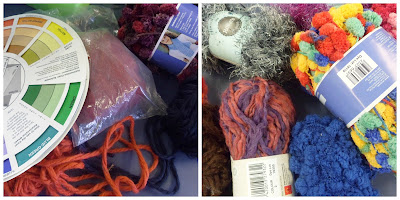 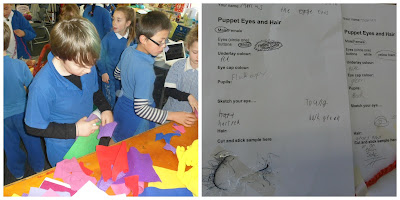 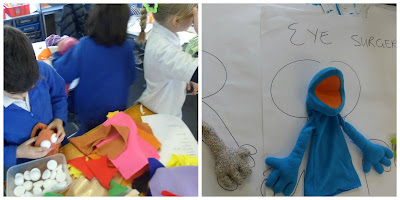 When children are picking their nose it's a great idea to use bulldog clips or pins to keep the mouth shut.  This can then help children work out the position of their eyes, how their hair could be and what nose they'd like.

I set up a table called 'Eye surgery,' this was where I helped the children glue on their eyes.  I also drew an outline of a puppet, so they placed their puppet on this when it was ready to assemble their puppet. 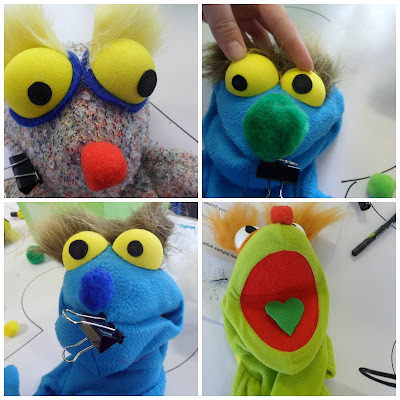 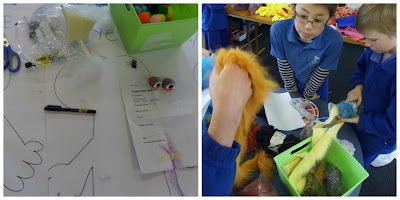 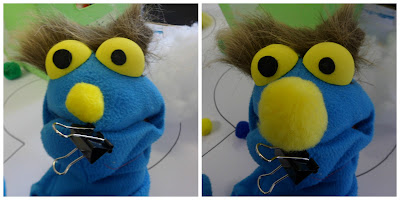 To see some of the props we made and why my class created a movie about being a Bucket Filler click here.

Email ThisBlogThis!Share to TwitterShare to FacebookShare to Pinterest
Labels: Be A Bucket Filler, Bucket Fillers, Have You Filled a Bucket, Movie Making, Project Puppet, Sock Puppets, The Bucket Fairy 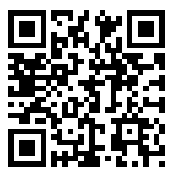 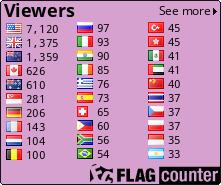